I enjoy writing about games, but don’t really follow much games journalism. Most games writing is focused on upcoming games, and if it’s something I’m excited about, I generally want to avoid learning about it so I can directly experience it for myself; if it’s something I won’t enjoy playing, I’ll probably enjoy reading about it even less (unless the writer is particularly snarky). The one site I regularly follow is Gameological, a department within The AV Club pop-culture website, which focuses on longer-form pieces, has really talented contributors, and a small but fervent and talented community.

Gameological recently kicked off a new feature that will focus on the “empty spaces” in games. I highly recommend reading at least the intro to their first piece, which does a great job at explaining this aspect of video games that’s fairly unique. Unlike a movie, TV show, or music album, which moves ahead at a deliberate pace determined by its creator, many games give the player agency to determine where they will go, how they will spend their time, and what they will see. In a few rare, delightful cases, you can come to enjoy simply spending time in a corner of the world: not advancing the plot or deepening your understanding of another character, but finding a deep sense of restfulness that you can inhabit and share with your character for as long as you like.

Honestly, that’s one of the most memorable aspects of the Elder Scrolls games for me. A few years after I finish each game, I’ve forgotten the majority of the plot, but the sense of space and quiet continues to linger with me. I remember traveling through Cyrodil in Oblivion, seeing a mountain far off in the distance, and thinking, “Huh, that looks cool.” Then I hopped on my horse, and rode in real-time towards that mountain, watching it slowly grow closer and closer. I rode as far up the paths as I could, then dismounted and worked up the rocky crag to the very peak, where I could turn around and look down over the incredible valley below, including the spot where I had first spontaneously decided to embark on this journey. Not a quest: there was nothing important up here, no notes in my journal telling me to come here, no experience rewarded for making it all the way. The beauty of the surroundings was its own reward. It’s natural in these games to always rush ahead, trying to cut down on the To-Do list in your journal, but here I waited for many minutes in real-time, watching as the sun slowly finished its arc across the sky, and set in a glorious wash of purple and orange over the horizon, as Cyrodil quietly and gracefully embraced twilight. 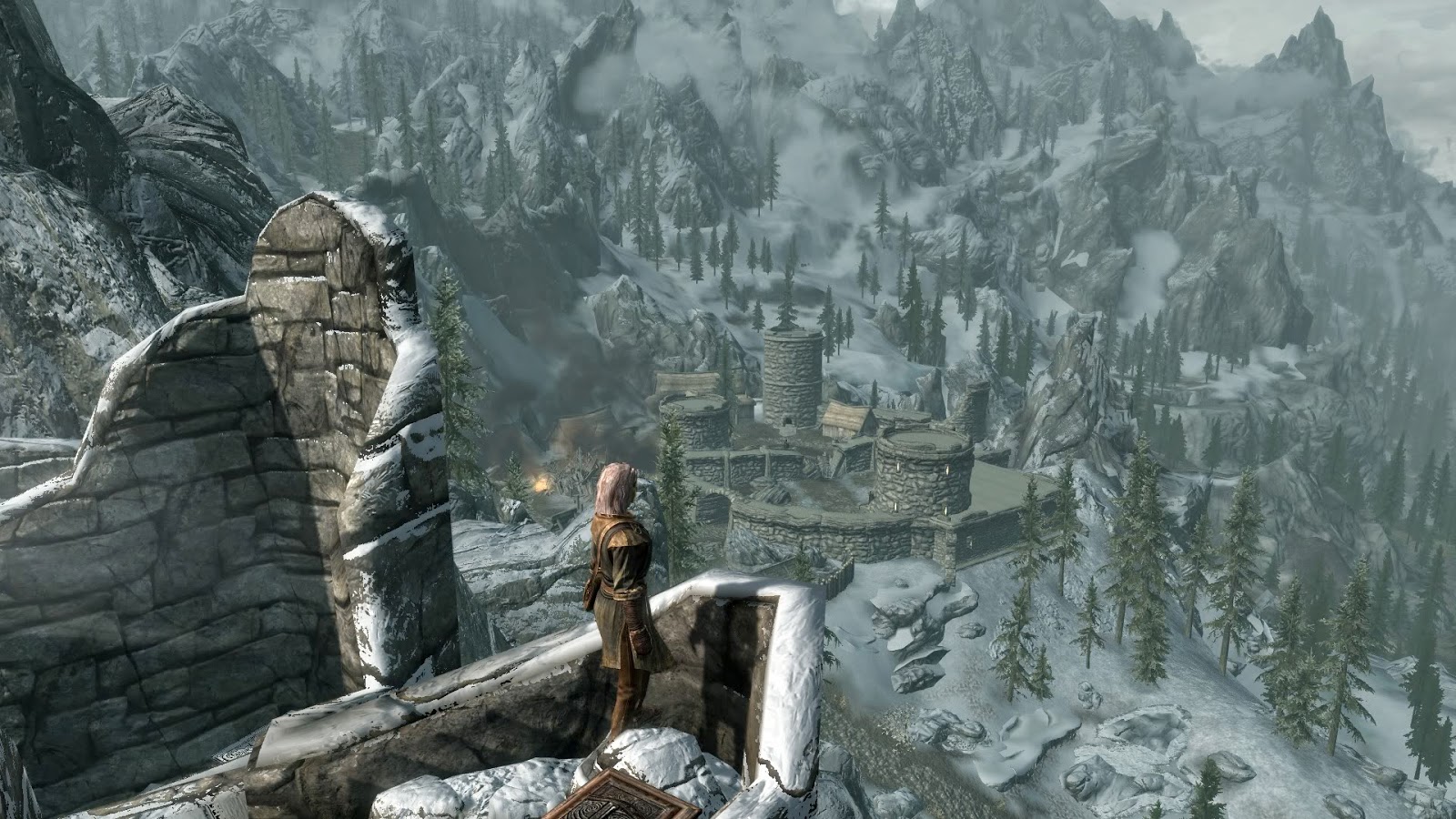 Empty spaces have grown bigger and more detailed in recent years, but I’ve long enjoyed them. One of the earliest spaces I can remember that probably fits the bill is Erana’s Peace from the original Hero’s Quest (later Quest for Glory). Much of that game felt very dangerous: the town was safe, but whenever you ventured into the woods you risked being ambushed by goblins, or brigands, or worse. A few unique locations in the woods helped advance the plot and introduced new characters, but usually held their own hazards as well. The game also featured a day/night cycle, and if you didn’t pay close attention to the light, you could get into trouble: the town gates shut after the sun sets, and if you get tired and try to sleep outside the safety of town, the night gaunts will get ya and you’ll immediately die.

Erana’s Peace was notable as the single spot outside of town where you could safely sleep. Aside from this, it didn’t have much connection to the game, but there was a mystique around it that fascinated me. You hear a few whispered stories about Erana, and the good she did for the valley, but while you continue to benefit from her grace you know so little about her. Perhaps most importantly, Erana’s Peace had a unique theme, composed by the terrific Mark Seibert, that I never, ever got tired of hearing. Even when I didn’t need to worry about the night gaunts, if I was in the neighborhood I would always try to drop by Erana’s Peace, where I could eat fruit from the tree, sleep on the grass, and enjoy the music and beauty of the valley. Eventually I would need to leave and challenge the evils confronting the valley, but I treasured the time I could spend there.


Some other empty spaces that come to mind include: 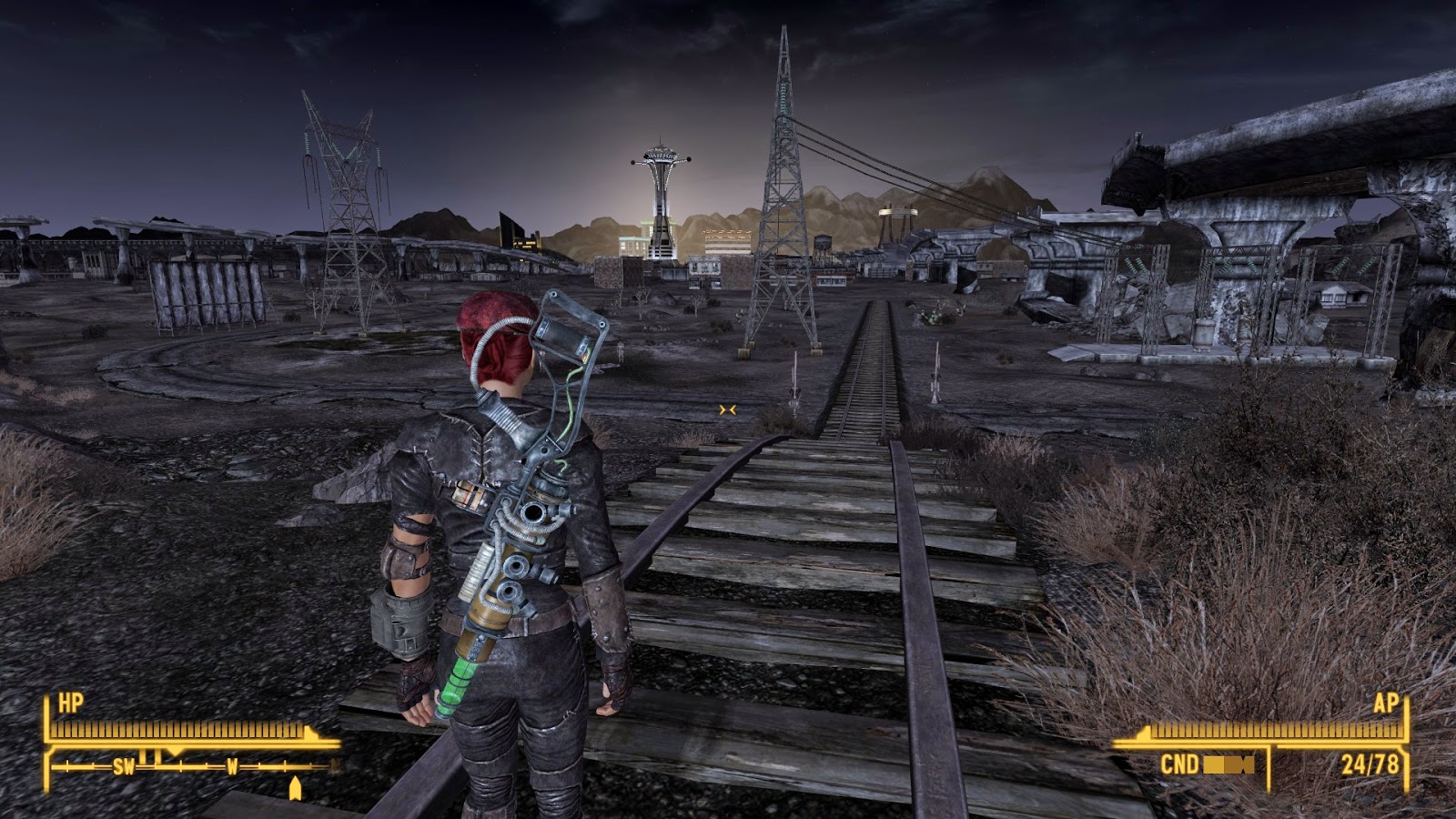 Of course, there are many more examples, and I'm looking forward to seeing what other ones Gameological comes up with in the months to come.
Posted by Christopher Charles Horatio Xavier King III, Esq. at 7:46 PM