I don't think I've written about this before, but "U Talkin' U2 To Me?" is the funniest podcast I've ever listened to. I'm not a huge connoisseur of the form, but I regularly listen to a handful like Comedy Bang Bang, The Thrilling Adventure Hour and The Bugle, and UTU22M feels like the ultimate fulfillment of the potential of the medium.

Billing itself as an "encyclopedic and comprehensive discussion of all things U2", this podcast is almost entirely devoted to Scott Auckerman and Adam Scott being completely ridiculous. They joke around, tell anecdotes about their Hollywood lifestyle, indulge in running gags, do terrible impressions, and crack me up constantly. Every once in a while they get around to discussing U2, revealing such vital information as the number of people in the band (four!) and their names (Bono, Thedge, Adam Clayton, Larry Mullins Sr.'s son). However, they've also been able to accidentally release an entire two-hour-long episode without talking about the band, so that isn't exactly a necessary component of the podcast.

Anyways, like many people I've been sad this summer since they took an extended hiatus after they finished reviewing all existing U2 albums, and was worried they wouldn't be back. I was wrong! Coming hot on the heels of U2's surprise announcement that they would be releasing their new album now and for free, Scott and Scott scrambled back into the studio to record a new ep.

I haven't been able to listen to the whole thing yet, but so far it's been filled with Great Bits. One part early on caught my interest, though. A fan wrote in and asked Scott and Scott for (of course) their ten favorite R.E.M. songs. I'm a devoted R.E.M. fan and a compulsive list-maker, so I immediately began thinking of my own. 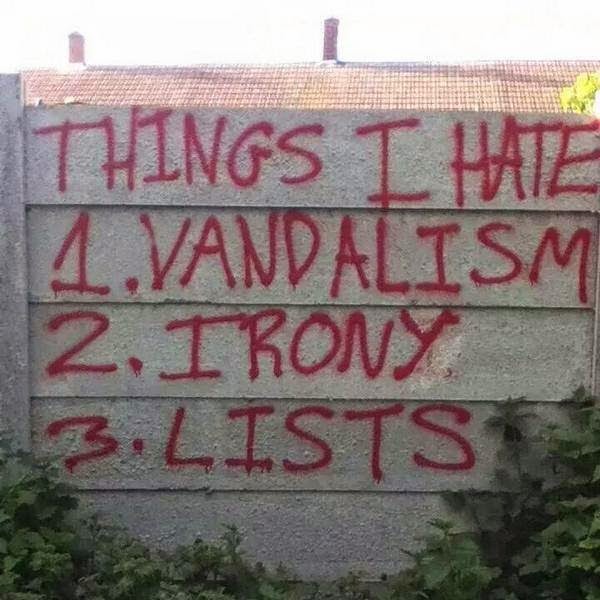 It's a bit funny, but I realized that, even though I annually re-sort my list of favorite R.E.M. albums, I don't think I've ever done that exercise at the track level. It's very difficult! Their catalog is so vast and so strong, and it's very easy to get locked into the mindset of, "Oh, but I can't leave this song out!" Even the weakest albums have strong tracks, and one of the things I appreciate most about the band is how solid their output is; of their fifteen albums, I only skip any tracks on three of them. (If you're curious: Out of Time, Monster, and Around the Sun.)

Ultimately, I decided to assemble the list by focusing on the songs that I find myself most likely to seek out and play on their own, independent of going through a whole album. I'd have a hard time defending these songs as objectively the "best" in their repertoire; many of them resonate with me based on sentimental associations or because of my own peculiar musical tastes.

Without further ado, here we go!
Some explanations/excuses:

I feel like "Leave" needs about a dozen asterisks. It's such a weird song, standing out on what's already their strangest album. I've gone through multiple phases of loving and hating it. But, it somehow gets stuck in my head, very powerfully, and I feel like it kind of anticipated my musical tastes a good decade or two in advance.

I'm pretty surprised that "Hope" made it on the list; it wasn't one of my favorite tracks from "Up" when it was first released, but for some reason it's really stuck with me. It may be worth mentioning that Hope is one of the only REM songs that I can (and do) sing.

This list is definitely slanted towards quieter, more reflective songs and weird, dark, ominous (but slow) songs. That's mostly because of where my muse lives these days. A few more rock-y songs I love include Revolution, Accelerate, Discoverer, Begin the Begin, and It's The End Of The World As We Know It. 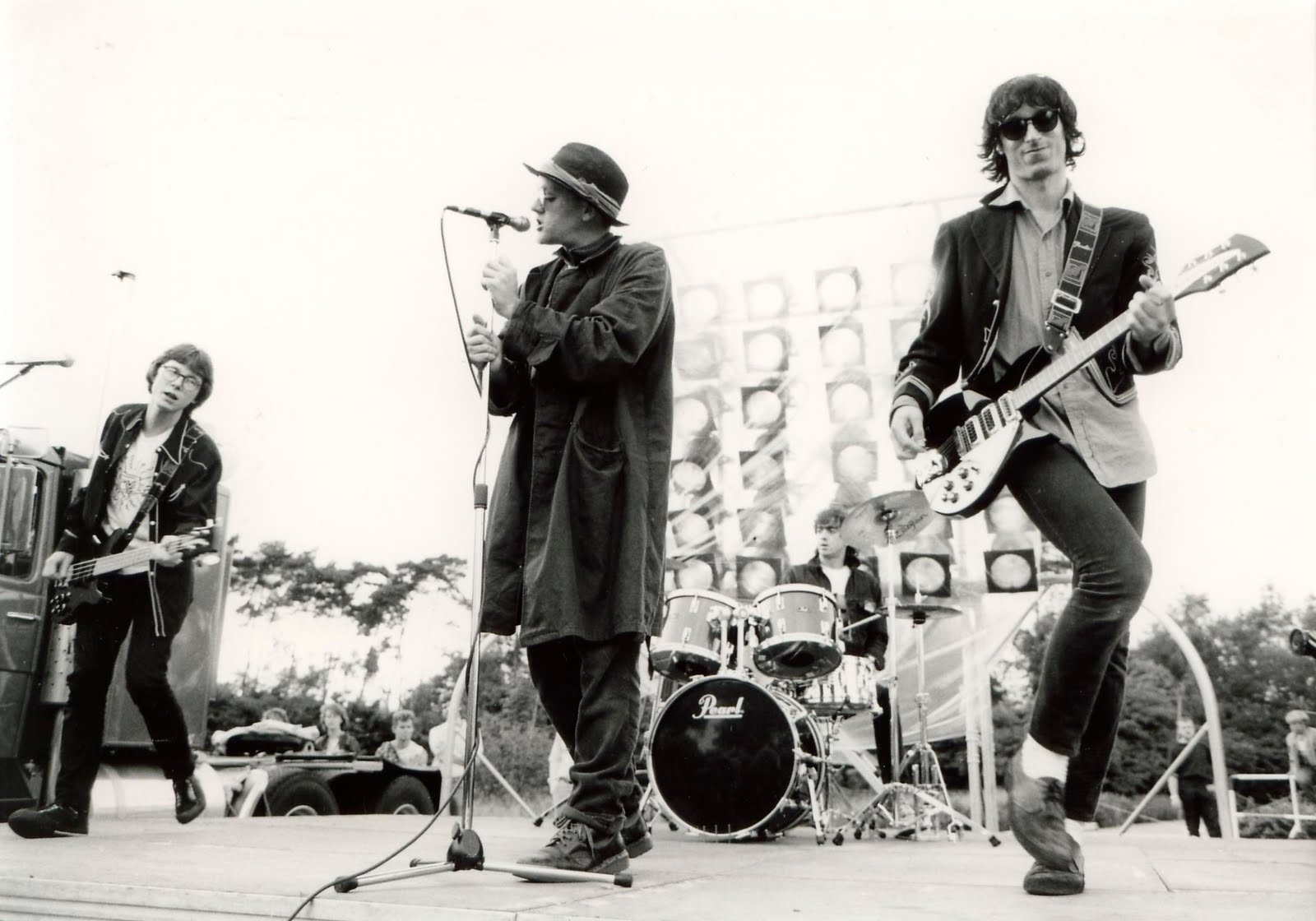 For reference, here's Adam Scott's list, in no particular order.

He only had five minutes to put this together, and it's a great list, which me even more hungry for a follow-up R.E.M. podcast with the Scotts. There's some really intriguing stuff on here; I'm particularly happy to see Hollow Man and Diminished, since most people automatically discard everything that the band did after Automatic for the People. Adam's list is definitely more upbeat than mine, but hey, that's what's great about a band as solid and prolific as R.E.M.: they can cover a wide range of moods and styles, showing their excellence for a variety of occasions.

Okay, I couldn't help myself: here's my latest crack at sorting my favorite albums!
It's interesting to compare this list with the sources of my Top 10 Songs list... Document is the highest with no representation at #4, supported by an extremely deep bench. It's possible that LRP is so high because I recently selected two songs from it; the album as a whole doesn't feel as coherent to me as most of their others, but dang if it doesn't have fantastic songs. Curiously, it looks like Around the Sun was two whole spots higher in my last ranking; honestly, I think I've hardly listened to it at all in the last few years, so I may be internalizing some of the widespread criticism it receives.

My confessions: I don't think Reckoning is that great. I think Country Feedback is overrated. Reveal is very enjoyable to listen to. I wish R.E.M. hadn't broken up.