I have a backlog of half-written posts waiting to be published, mostly on hold because I'm getting deeply wrapped up in Europa Universalis IV. There is a time-sensitive thing coming up, though: the primary election here in California! As usual, here's my personal take on each race and measure. I'm skipping over uncontested races. 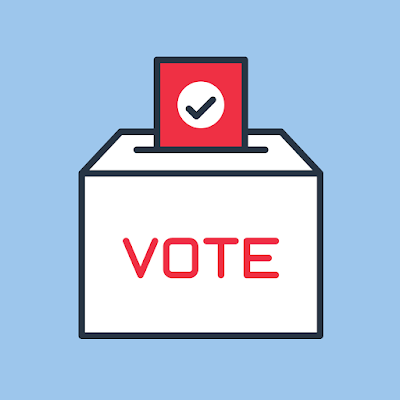 I'm honestly not very passionate about a lot of these offices, so there's less color commentary here than normal. But that doesn't mean it's unimportant! In local and country races, candidates can win outright with 50%+ in the primary, not even appearing on the more-popular November ballot. The smaller turnout in the primary also means your vote counts for more and has a bigger impact.

Measure E: Yes. (Even though I continue to strongly believe that we should be raising taxes rather than issuing bonds to support public services.)