So, I've just received my first-ever Kickstarter-backed game! It's... interesting. Not as awesome as I had hoped, but still a nifty little piece of tech.

This is CLANG, the Kickstarted swordfighting game from Subutai that featured the incredible Neal Stephenson as a spokesperson and had several awesome martial combat videos. They made their goal, but just barely, and it definitely wasn't a run-away success like some other projects (Double Fine Adventure, Reaper Miniatures Bones, Wasteland 2). So, fairly soon after the campaign ended, they communicated that they would be focusing specifically on the sword combat mechanics, and not much in the way of narrative or other gameplay.

It seems like a bit of a skunkworks project, and that was clear even in the delivery. The game was distributed as a 200+MB download, and their servers did not appear to be equipped to handle the load of thousands of geeks all downloading it at once; I think my download timed out over a dozen times and had to be restarted each attempt before I finally snagged it.

The initial pitch for CLANG was to create a swordfighting experience in game that "feels" similar to actually using a sword. Neal Stephenson has made some fantastic observations in the past about the inadequate metaphors that our computers offer, and a mouse and keyboard are particularly lousy tools for emulating the sensation of melee combat. As I recently noted, I picked up a Razer Hydra after they identified it as the ideal peripheral to control the game: its fine motion- and position-sensing technology lets you control your in-game stance by shifting your arms around, segueing from one form to another.

All of that is really cool in theory. In practice, I felt totally adrift. I think that, for a neophyte like me, the lack of a tutorial makes the game practically unplayable. I was lost even at the very beginning when calibrating my Hydra, when the on-screen instructions said, "Hold the controllers like you would a sword." Uh... which would be like what, exactly? The only sword I've held before is a fencing foil, and I certainly haven't ever wielded a two-handed longsword. That's a big part of why I was excited to back the project: so I could have the vicarious experience of what it would be like to fight with a sword. That's what drives most of the games I play, actually: the chance to get a taste of an experience that I'll likely never have in real life. As it stands, CLANG seems to pre-suppose familiarity with the basics of sword combat. It would be a little like if a flight simulator assumed that players already knew how to fly an airplane.

I totally get why they didn't build out a tutorial (the option is currently grayed-out): it's expensive, and something that most players would probably only ever run once, so it makes more sense to focus on the core gameplay mechanics. Still, anything that they could have provided would have helped me immensely: a PDF that showed how to position your hands and outlined the various stances, for instance. Heck, if they ever just make a YouTube video that shows a more experienced person playing this, that will probably be enough for me to get the basic mechanics and try again.

As it was, though, I felt like I was flailing. I fought a couple of matches, and won some, and lost some, but really don't have any understanding of what I was doing: I was trying to position my arms to match the ghost outlines that the game shows, and pressing buttons and pulling a trigger, and then some stuff happened.

In their release email, Subutai explained the roadmap: they're going to try and get more funding to build out the game more. That's cool. I still love the idea of a medieval combat game. I just wish that this proof-of-concept was a bit more usable to someone like me.

In happier Kickstarter news: Shadowrun should be released in the next couple of months, and is currently available for pre-order on Steam for non-backers. I was floored and delighted last week when they revealed that, contrary to everyone's expectations, the Matrix will be available in the initial release of the game! I've been planning to play a Decker since I first heard about the project, so this makes me incredibly happy. The initial concept had been that Deckers would only see an "overlay" in the real world, but as a new video shows, they will be able to actually "jack in" to the Matrix, combat IC, duel rival AI, shut down security nodes, and all the other awesome stuff that I remember from the SNES and Genesis games. 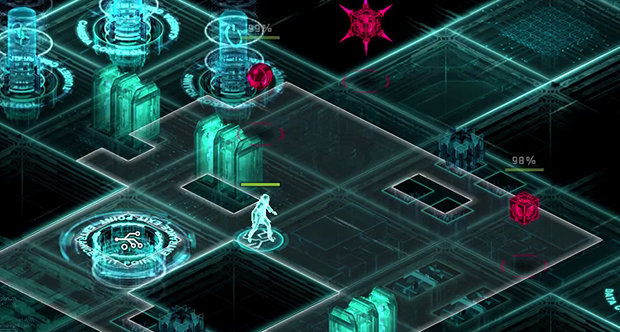 They are carefully managing expectations: Matrix runs will be relatively rare, and not a huge feature in the main game. What's really exciting, though, is that just by making this available, they're also making those resources accessible to the mod community, and I have no doubt that we will see many Matrix runs in the months ahead.

Speaking of which: it sounds like early access to the mission creator has been delayed. That makes me feel a bit better about not backing at a higher level just to get early access: I don't think there's going to be a ton of time between when it's made available to backers, and when the game itself comes out (and the creator made available to everyone). It's kind of an awkward situation for Harebrained Schemes to be in: they want to reward their backers, but they also want to make the game as good as possible for their customers, and it will help the game to have a wider pool of community mod creators early on. I'm curious to see how this all plays out. And, of course, I can't wait to get it in my greedy little hands!

It's exciting to see it moving forward. I just recently filled out a survey for getting my T-Shirt and other rewards. The coolest bit was realizing that I'd be able to upload my own photo for my DocWagon card - I'd assumed that by "personalized," they had just meant that it would have my name on it, but nope, this will be a true SINless card! I picked a rare headshot of me wearing sunglasses, which seems slightly more in character for the Sixth World.

Finally, the Torment kickstarter finished with a rousing success. There was actually a bit of a coda to this: they extended the Paypal campaign for the month of April to let the community try for their final stretch goal, a player stronghold. This has sounded really cool: they're not sure exactly what it will be, but a few ideas they have floated have included a mobile airship, or an interdimensional portal, or inside your own mind. They just announced that we fell a little short of the stretch goal, BUT since the Amazon pledges have had a better-than-expected success rate (not many insufficient funds, etc.), they've decided to take it on after all. Hooray! 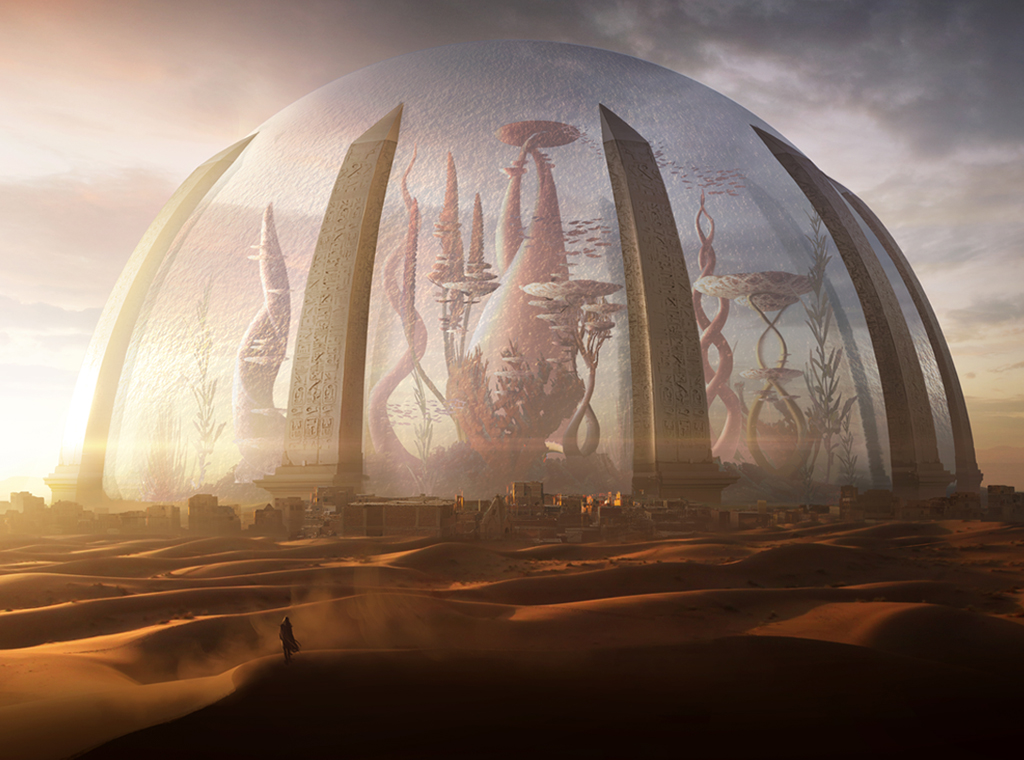 So, that's something to look forward to, far, far in the future. They're still in the very early concept phases, and won't even start any coding until after Wasteland 2 ships near the end of this year. I love everything that I've seen so far from the team, though. It's an interesting mix of ambition and tradition: they want to create a deeply meaningful, complex, thought-provoking game; but they're also very explicitly harkening back to old-school gaming (PC-only, no multiplayer) and to a particular beloved property (Planescape: Torment). I'm especially enjoying the video chats with members of the creative team, who are geographically dispersed and temperamentally varied, from the humble Adam Heine to the sly Colin McComb to the playful Tony Evans. Just seeing their individual personalities sparkle makes me excited about the kinds of characters they're going to write. 2015 is going to be awesome!

Oh, and if you aren't already familiar with MrBtongue's excellent, philosophical YouTube videos, I highly recommend checking out his recent meditation on Choice & Consequences. He does a fantastic job of articulating some ideas that I've struggled to communicate on this blog. It sounds like inXile is taking his words to heart, which makes me even more excited about the potential of Torment.
Posted by Christopher Charles Horatio Xavier King III, Esq. at 7:21 PM